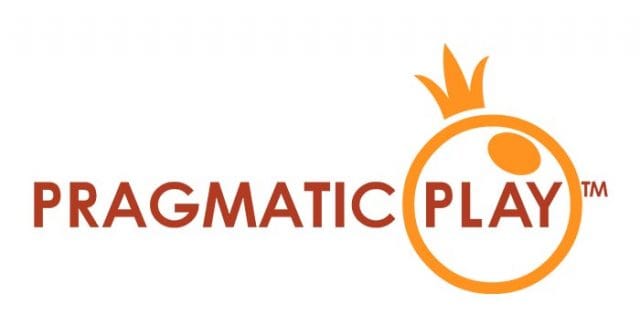 Pragmatic Play are as pragmatic in their nature as they are in their name. As leading providers of games in the online gaming industry, they have created an impressive portfolio over the last few years of a wide variety of different UK slots bonus games. They have innovated some of the most player engaging games around with an impressive return rate of players. Their slots games are favoured though they are not the only style of online games Pragmatic Play have made, with other products, live casino and bingo also being popular with new and regular players, alike.

With all of their play slots games being available to play on both mobile and desktop-based devices, information available in 31 different languages and having obtained certification in over 20 different jurisdictions, there is absolutely no wonder why Pragmatic Play is such a popular games developer. In fact, they are loved so much that they have won multiple awards for their innovation, skill and design. But you won’t be surprised to hear that! What we really want to hear is the top 5 most popular games from Pragmatic Play and they are as follows:

The most popular of Pragmatic Play games and you can guess pretty easily what the theme is – yes, you guessed it – wolves. They are everywhere in their pack, looking a little evil it must be confessed but nevertheless, they could be rather lucky for you.

Remaining at the top of many different online casino slots tables, Wolf Gold is a very engaging, enticing and exciting game to play whether or not you have played slots games before. It has an effective respin feature where you can easily replenish your credit enabling you to play for longer. Look out for the stacked wilds as you play as these will help you to collect more symbols across your reel and increase the money you can win as you go. But what is the most exciting bonus feature that everyone is looking out for?

The best feature when playing Wolf Gold is the bonus feature. This occurs when you are able to evoke the free spins and when you have done so, the 2nd, 3rd and 4th reels are connected and become one, turning in to one giant wolf. Not only does this look impressive, it also increasing your chances of winning and increases the jackpot prize available, too. Why not join the pack and play Wolf Gold today?

Seek hidden treasures in this slots game brought to you by Pragmatic Play and said to be one of the most original games they’ve created so far. With so many bonus features and the potential of winning the jackpot of 48,000 your initial wager, it is not hard to see why it is so popular.

The favourite feature appears to be the progressive free spins bonus which is the most advantageous financially, but there is no reason why you cannot win big with the prize picker or the map quest features, too. These will increase your balance immediately and enable you to play you new found favourite game for longer.

Da Vinci’s Treasure can be quite a technical game to play but due to the fact that it isn’t mind-numbingly dull, it keeps your attention as you play. You also get to meet Pragmatic Play’s explorer and who knows where you might meet him next?

Be in with a chance of winning an enormous 180,000 times your initial wager when you play Peking Luck and see just how lucky you really are. This is the Pragmatic Play game with biggest win potential included with the most popular of their top 5 games and it is rare for any slot game to have this size of jackpot. The base game is not hugely exciting, though it is pretty, colourful and educational to some degree, but what you are really waiting for is the bonus game to start. When it does, take full advantage of the free spins available and the win multiplier to increase your winnings dramatically. The choices you make here could genuinely be life-changing!

Making it into the top 5 most popular Pragmatic Play slot games having only recently been released will show you just how impressive Extra Juicy really is. Initially, it may appear to you as another standard fruit-based slot game but it’s the bonus features we all love here. Look out for the two way win combos in the base game, yes, but the bonus game is where the real potential is hiding!

Take notice of those big letters at the side of the game stating boldly, loud and proud that you can win 60,000 times your initial wager because this is a genuine possibility! You can win this impressive jackpot through using the free spins feature can pay out if Lady Luck is really on your side and that’s when things get Extra Juicy. To win yourself the jackpot, aim for the retriggering of the bonus game as many times as you possibly can where you can increase the progressive multiplier to its maximum of 60 times. This isn’t particularly easy to do but hitting 12 times your payout can give you an impressive jackpot win and that is totally possible.

One of Pragmatic Plays first high volatility slots but still going strong in the popularity stakes, Madame Destiny is fully in control of your destiny in this game. You are able to win a good 950 times your winnings so long as you can trigger the wilds and the bonus game for free spins to help you to succeed.

Players like this game because the variability isn’t too daunting and the likelihood of winning is substantial thanks to the amount of high multipliers left within a tantalising reaching distance. But there are more reasons why Madame Destiny has remained a favourite with players for so long. Not to mention the fact that during free spins bonus rounds, everything you win gets tripled every single time, and potentially the enticing features of Madame Destiny herself. Who knows!

What is it that draws you in to keep playing your favourite Pragmatic Play game? 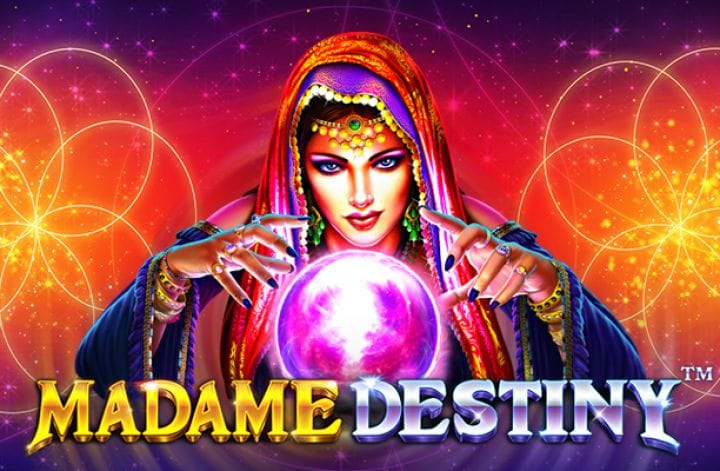