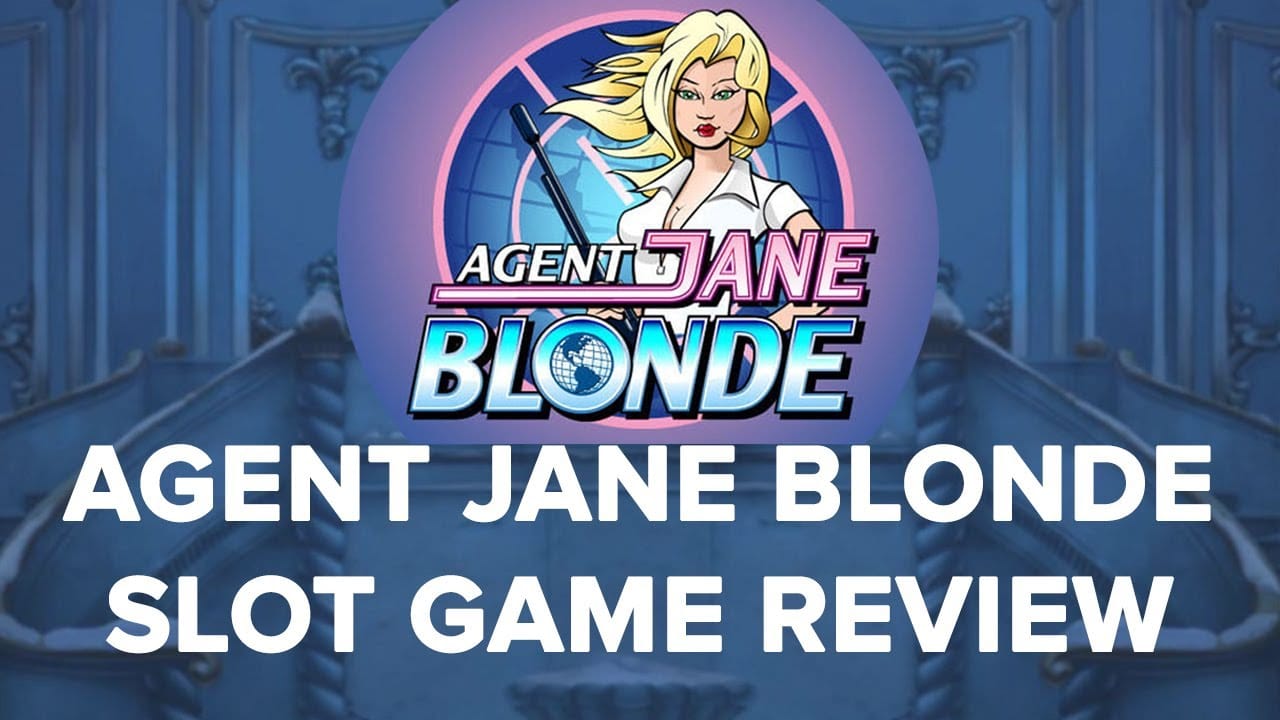 Hit Daisy Slots, one of the most popular slot sites uk and go undercover today with secret agent Jane Blonde as she uncovers the truth that lies beneath a murky story.  There are all sorts of exciting things for you to look out for whilst you are dressed to the nines in your tuxedo and driving around in your Aston Martin, but will you be able to win prizes to keep up this lavish lifestyle outside of this game?

With their Head Office on the Isle of Man, Microgaming have a presence bigger than their island.  In fact, they are now known and recognised as a worldwide games development company with a large portfolio which is expanding at an impressive rate.  Having been recognised as one of the best developers in the industry, Microgaming have been around since 1994 and have a lot more to give, not just in the slots world but generally in the online gaming sector.  Having been responsible for some of the largest jackpots ever awarded, Microgaming are hugely generous and this is one of many reasons why they are loved by so many players around the world.

Microgaming released Agent James Blonde as a bit of a play on James Bond the Secret Agent.  It is a clever comparison and has sat happily at number 67 in the SlotRank charts since July 2018.  Agent Jane Blonde can be played on Daisy Slots and bets can be placed from as little a 1p per spin of the reel up to £36.  This is a medium variance slots game with an RTP of 96.1%.  In this slot, there are five reels, three rows and 9 paylines for players to play to their advantage. Discover more classic slots games like this one here.

Land five wilds during the slots game of Agent Jane Blonde when you play on Daisy Slots to be in with a chance of winning this games largest prize of 10,000 coins.  But the best bonus feature of this slot can be accessed if you are able to align three hitmen across your five reels at the same time.  Doing so will give you the advantage of 15 free spins and anything you win will have its valued tripled.  This can win incredible amounts of cash for any player and no credit is spent in attempting to do so, so it is a win-win situation really.

This is a light-hearted equivalent to the Secret Agent that everybody knows and loves, James Bond.  With all of the symbols you would expect to find that create an undercover but high-end slots game, there are plenty of things to keep you occupied as you try not to get found out.  There are only two bonus features in this slots game but they are both very effective in their capabilities at enabling you to win big.  So aim for the wilds and the free spins as often as you can before you relax with a well-earned Martini! Enjoyed this one? Play 108 Heroes too!