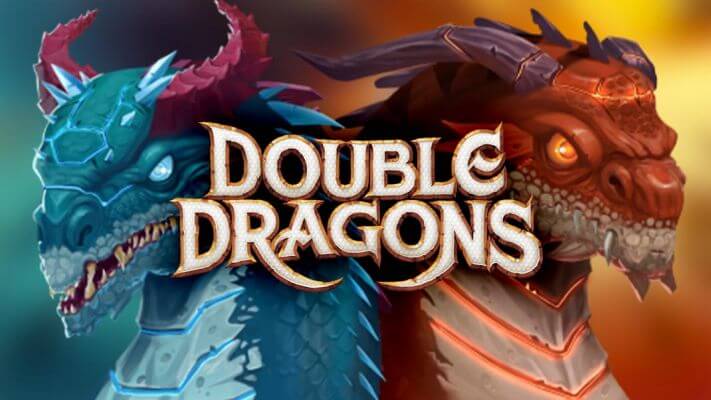 We’ve been saying for a while now that online slot game developers Yggdrasil Gaming are one of our favourites in the scene, and you may be about to see why thanks to their latest slot game, Double Dragons. If you did not believe us about Yggdrasil Gaming until now, be prepared to change your mind, as Double Dragons really is a bit of a cracker and we feel like it would be difficult not to love it as much as we did.

Packed with fantastic slot bonuses and presented in graphics that could only be put together by the likes of Yggdrasil Gaming, Double Dragons is a dragon-themed slot (as the name of it suggests) that tells the story of a battle between the elements of ice and fire.

If you are into your fantasy then look no further than Double Dragons as we feel like this could be the perfect slot game for you. And the best place to play it is the home of slots bonus features, Daisy Slots.

Compared to other online casino game developers that were formed in a similar time period to Yggdrasil Gaming, back in 2013 to be exact, these guys seem to be way ahead of the field. With some of the best slot bonuses and gameplay experiences in the world, you know you’re in for a good time when you play slots games from Yggdrasil Gaming

In fact, Yggdrasil Gaming have already joined the likes of Microgaming and NetEnt in starting out development programmes for smaller, up-and-coming casino software developers in order to bring out the best in them. They’ve already brought out some amazing slots thanks to this, and we’re expecting to see plenty more from the program in times to come.

All of the best slot games to play from Yggdrasil Gaming as well as other developers, in all of their slots’ bonus glory, are available at UK slots site Daisy Slots. 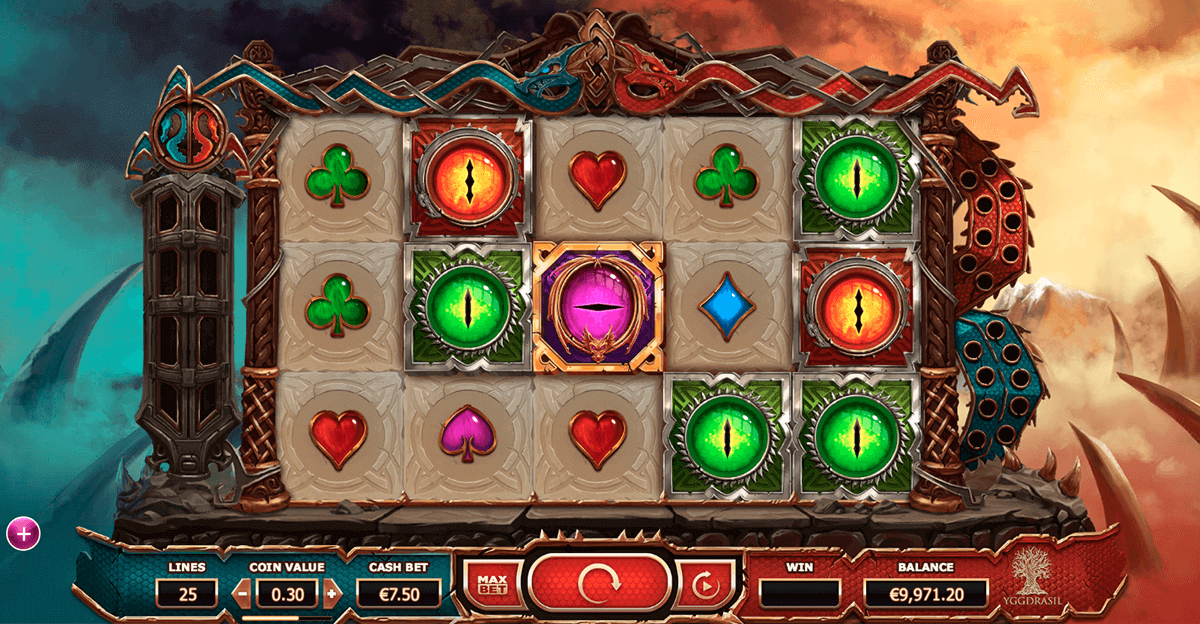 When you step into the epic battle between the dragons of ice and the dragons of fire within Double Dragons, you’ll have access to five reels that provide a total of 20 paylines. To do this, you’ll need to deposit anywhere between 25p and £125 to get playing.

As much as we love the base game of Double Dragons, it’s the slot bonuses in this one that really make it a fantastic game. 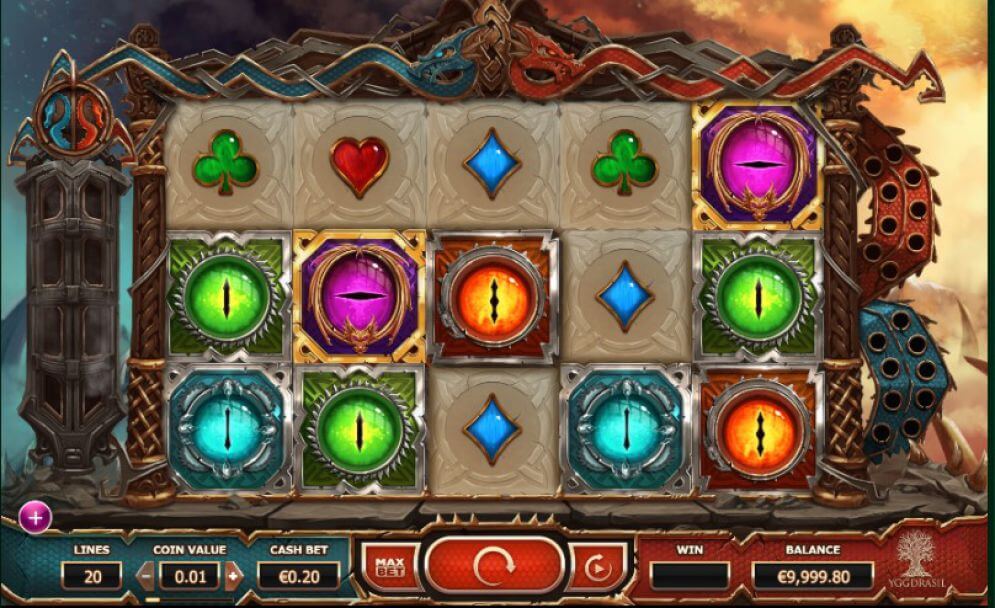 The nature of the slot itself, as is often the case with Yggdrasil Gaming slots, is that the mechanism of the reels if kind of a slots bonus within itself. It’s called the Dropdown feature, and it means that every time you win, the winning symbols will disappear and new ones will fall into their places. Therefore, you can win multiple times just from one spin alone.

Landing four wins in a row using this feature will allow you to get your hands on the Double Dragons feature. Here, the game will throw out two massive stacked wilds onto the reels which have the potential to be up to 15 symbols long. This could get you a huge win worth hundreds of times your stake if you’re lucky.

Naturally, there are free spins available here, as if you did not have enough slot bonuses as it was. You’ll get nine if you manage to unlock them, all of which come packed with extra wilds to play with.

Once again, Yggdrasil Gaming has provided us with an abundance of slot bonuses and quite frankly, we love them for it. You do not want to miss out on this slot, so play it today at Daisy Slots.