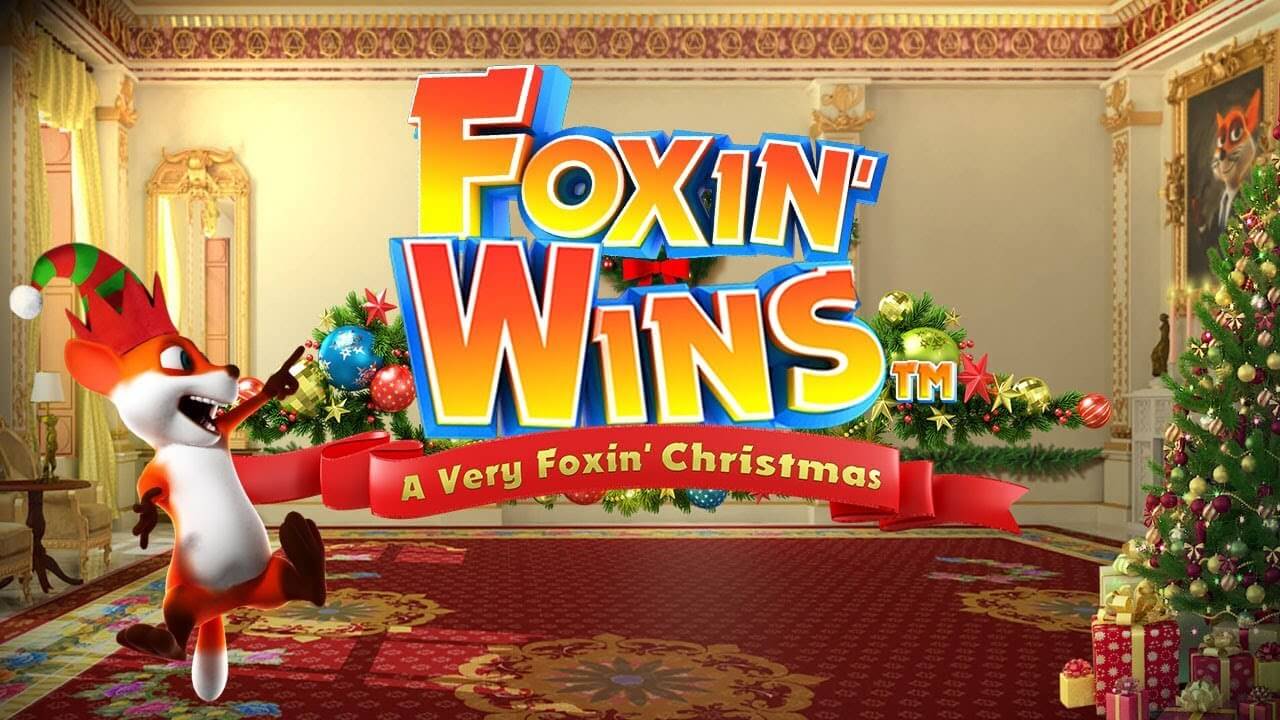 Do you like to play ukslots with a unique theme? Then you should give Foxin' Wins Christmas a spin! It’s part of the collection of Foxin’ slots by NextGen Gaming that follow a fox living the life of luxury.

In this game, it’s Christmas and so the game is set in the fox’s mansion all decorated with Christmas decorations and sparkly colours. There’s also a cheery soundtrack to play the game along to, that is sure to get you in the Christmas spirit!

You can trigger slot bonuses in this game like Free Spins and multipliers that will help to boost your bank balance. The game is played on five reels, has 25 paylines, and an RTP of 95.6%.

Head over to Daisy Slots right now to play this cheerful slot game! If you would like to learn more about the slot then keep reading.

NextGen Gaming is the developers of the Foxin' Wins Christmas online slot game. They were established back in 1999, and they have headquarters in London and also offices over in Stockholm and Sydney.

They started by creating land based casino machines for pubs and clubs, and then with the advent of the online casino, they began to create online slots. They now have hundreds of slots UK to play and they provide them to the worldwide market. 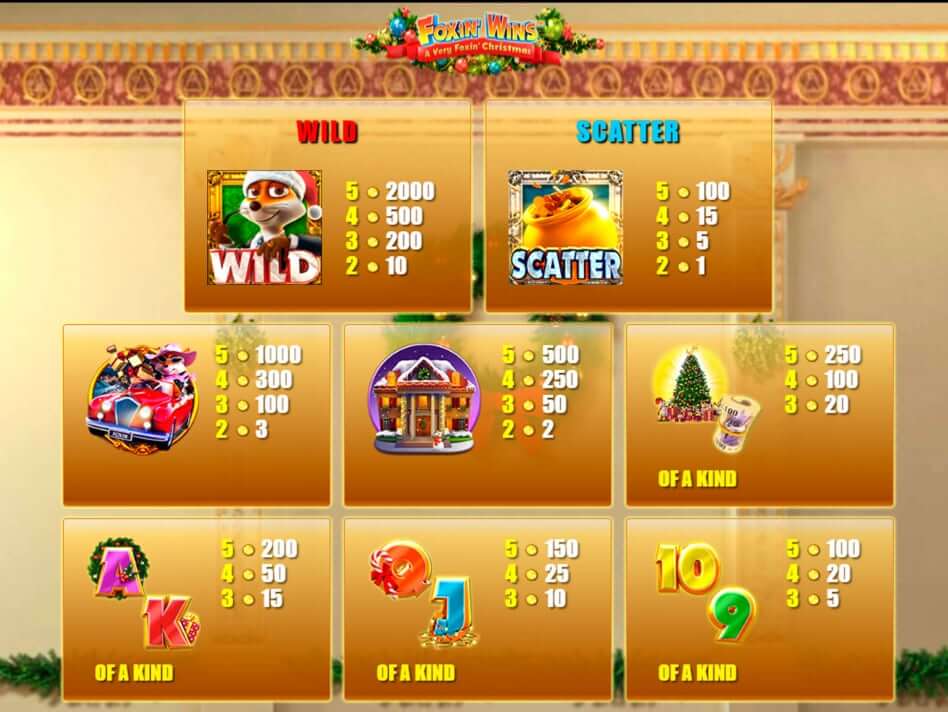 In this section, we will detail how you actually play Foxin' Wins Christmas. Much like the other Foxin’ slots in this collection, NextGen Gaming has decided to keep things straight forward for their players.

To begin the game you’ll need to place your bets, the minimum bet per spin is 25p and the maximum bet per spin is £1,250 thanks to the SuperBet feature. You can use the Autoplay option in this slot, so you can let the gameplay for you for 100 spins or for a minimum of 10 spins.

You can play this slot on many different devices, so don’t worry about trying to choose one – play it on your mobile phone, tablet, laptop, or computer. There are lots of themed symbols to look out for, such as cards, Christmas trees, snow globes, lower paying card symbols, and a sports car.

The Wild symbol of the game is a Christmas hat and it will pay you 80x your stake for landing 5 in a combination on a payline. The Scatter is a gold pot, so keep an eye out for that one! 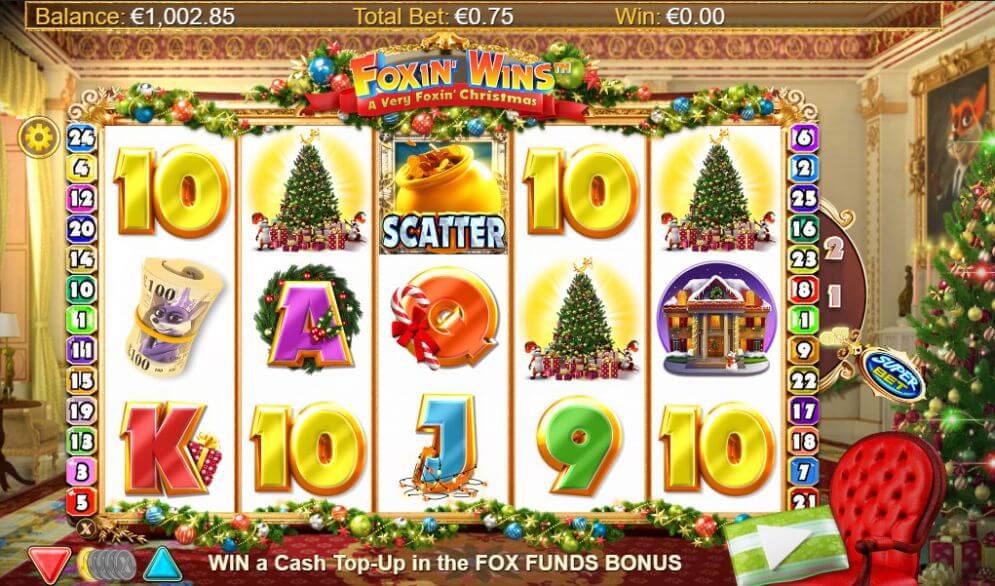 Foxin' Wins Christmas has got some great bonus features, and in this section, we will explain how they work. There’s a SuperBet feature that means you’ll pay for the fox pup to show up on your reels, and you have three different options to choose from.

The last option will cost you between 50p to £1,250 per spin and the fox pup will show up on all five of your reels. There’s also a Random bonus feature that occurs completely at random throughout the slot, and you’ll get awarded with a cash prize.

Finally, there’s the Free Games feature which gets triggered when you land three or more Scatters on your reels, then you get given ten free spins. You can have a 2x multiplier on every win and you can retrigger this feature by landing three more Scatters during the feature.

Plus, if more fox pups show up then they can help you to make bigger wins! Head on over to Daisy Slots for some great promotions and slot bonuses for you to play with and maximize your chances of winning.

Foxin' Wins Christmas is a wonderful Christmas themed slot that will bring a lot of cheer to your day! The design and graphics are charming, and the bonus features can help you to win big.

Especially the Free Spins as you can double your winnings from it! Play Foxin' Wins Christmas today at Daisy Slots!

You can also try playing other games, check out Foxin Wins Slot.