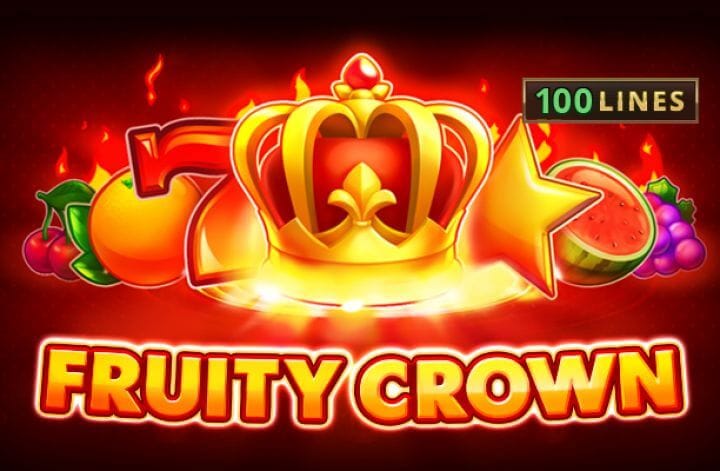 June of 2020 saw the introduction of the latest release from Playson, Fruity Crown. It’s a pretty simple, fruit-themed slot which we’re seeing quite a few of from Playson in recent times, so we’d like to think that they have somewhat perfected the art with all of these attempts.

Fruity Crown certainly comes close to that perfection in the sense that not only is it a very visually pleasing english slots game, but it’s more than fair and offers a lot of potential for winning too. The RTP is around average at 95.92% but when you combine that with a max win of 5000x your stake it’s fair to say that this slot has the potential to be a bit of a winner.

Unfortunately, this slot’s bonus features aren’t exactly packed to the brim, but then in slots of a classic theme, slot bonuses are always few and far between.

Anyhow, the place to be playing Fruity Crown is Daisy Slots. Although, if you want to play a slot with more slot bonuses, you can find an abundance of those at Daisy Slots too.

Perhaps one of the more understated of online slot game developers, Playson may be a little quieter than others but they are by no means lacking in quality. These guys know exactly what it takes to put a slot game together.

The Playson guys are managing to release their slots games around most of the world, including in a whole bunch of UK slots casinos, so you may have seen some of their slot games on your own slots adventures. Here are a few of our favorites from them from throughout time, one or two of them may ring some bells: 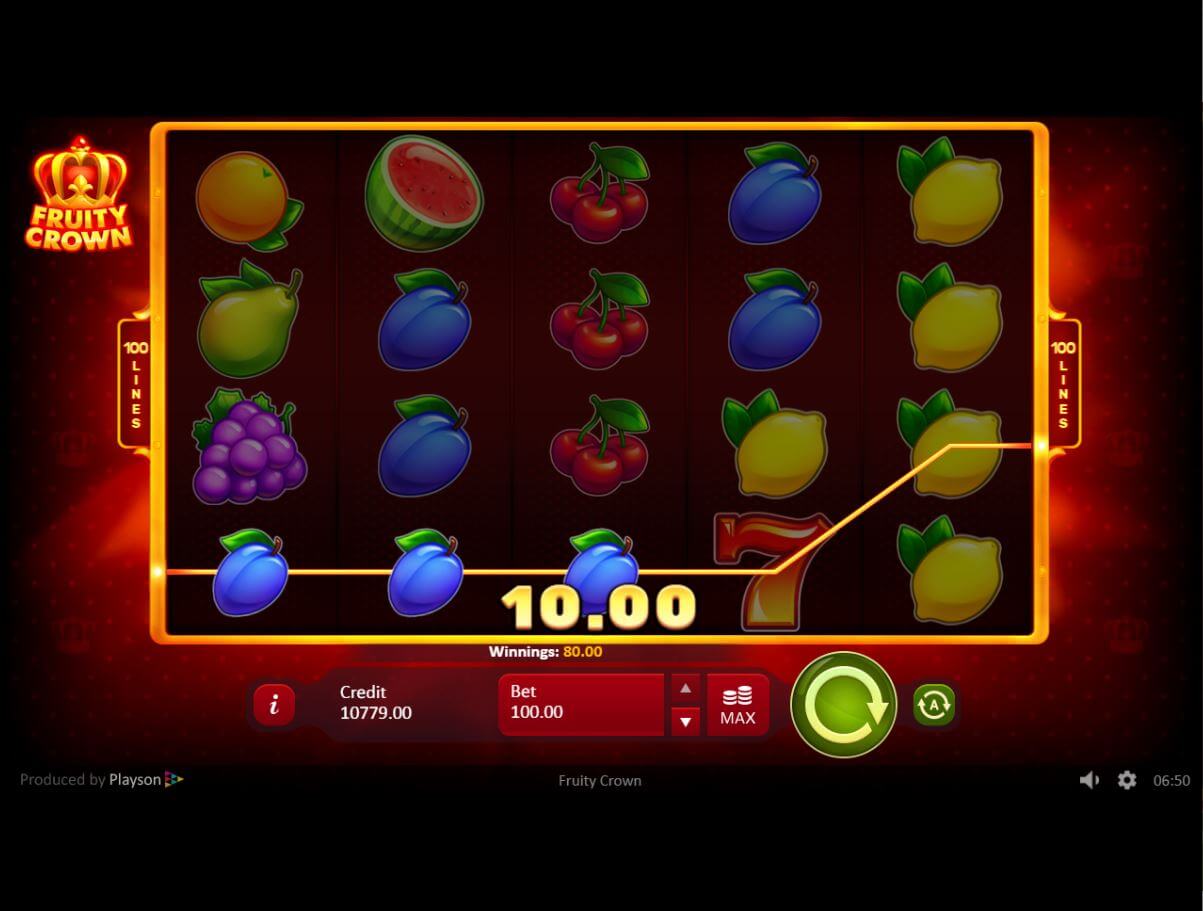 Get spinning the reels of Fruity Crown from anywhere between 20p to £100 on any of your devices (mobile and computers both included!) to get spinning on the colorful 5x3 reels.

To win, simply line up symbols on the reels from left to right - when you manage to connect up more than three of a kind, you’ll get paid out as a multiplication of your stake.

The symbols are made up of all of the classic symbols that one would be able to see on a slot machine of old, in a land-based casino where you would have to pull a lever to spin the reels. These include the Lucky 7s, which in Fruity Crown are the most valuable symbol of all, paying up to 50x your stake for a combination of them. 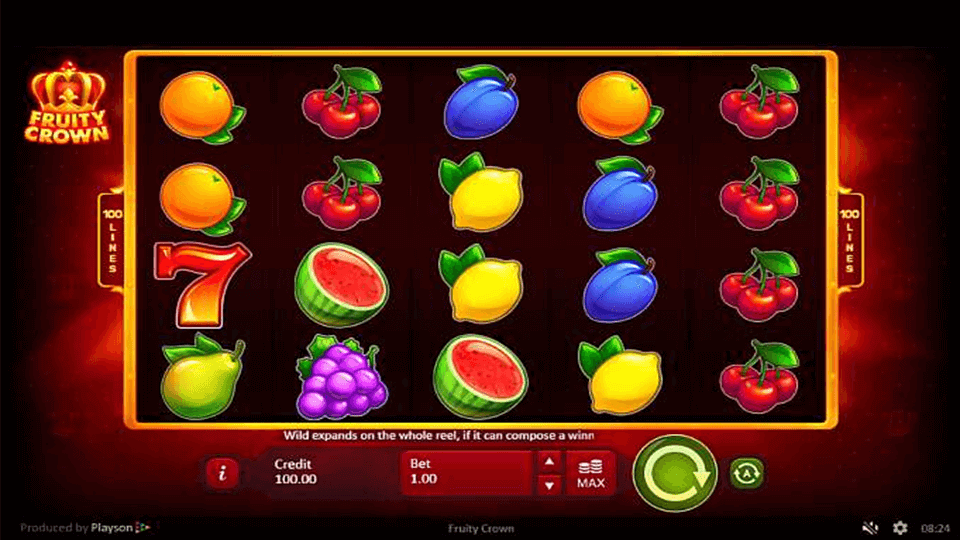 Again, there aren’t a whole bunch of slot bonuses available in Fruity Crown but that’s okay, it’s kind of part and parcel of the theming of this slot game. Why it’s rare to see slot bonuses in classic-themed slots despite the fact that we are in 2020 is hard to say, but it’s something we’ll just have to live with for now. That being said, some punters like to keep things simple so if that’s you, you might be into this slot game.

Our Verdict on Fruity Crown

Despite the lack of slot bonuses, Fruity Crown is a very well put together slot game that we had a lot of fun playing. It’s presented very well and as a result of that, is engaging to players, and that’s just about all we could ask for from this one.

You can play slots with more slot bonuses, or Fruity Crown, at Daisy Slots today. While you do that, make sure that you make the most of a cracking slots bonus signup where, by depositing just £10 as a new customer to Daisy Slots, you can put yourself in for a chance of winning up to 500 free spins to play on Starburst.

The Demon Code Slot is another popular title that can be accessed today at Daisy Slots.