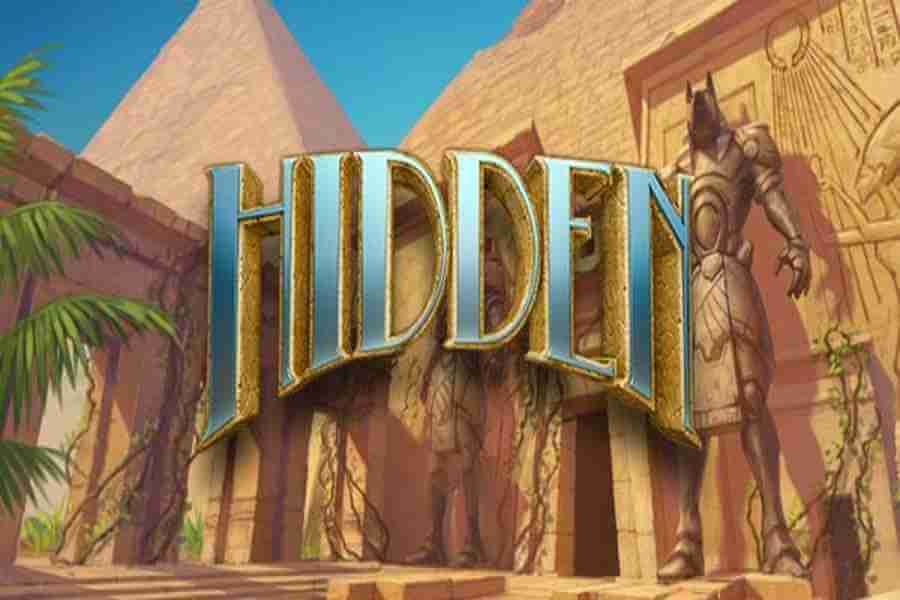 Daisy Slots has all of the best old and new online slots, and Hidden by Elk Studios is one of those. Hidden slot is an Egypt themed game, which is a much-used storyline within in the world of online slot games. Elk Studios Hidden comes across as refreshing when compared with other similarly themed titles.

Hidden is never going to be classed as the best game but it does offer its players loads of fun and enjoyment to sink their teeth into. It is fairly basic with 5 reels, 4 rows and 178 paylines. However, it has the addition of a quick ‘Autoplay’ select feature, which can be found in the top right hand corner.

Elk Studios is a game developer that was founded in 2012 and is based in Stockholm. Their mobile offering is a favorite with gamblers and they have some of the most creative and engaging titles in the industry among their offering.

ELK Studios specialize in creating games that are immersive and substantive with a focus on mobile-first development - click to find slot game. This game provider has also pushed the boat out when it comes to the engineering behind its slots compared to the other online slot providers.

Hidden is just one of the many casinos slots online that you’ll get to play at Daisy Slots. This slot usually offers you a choice of choosing the betting strategy when you activate the betting selector panel.

You have 4 strategies: Jumper, Optimizer, Leveller and Booster. Optimizer changes bet levels automatically adapting to the selected percentage of your balance which you can choose and can be 1%, 2%, 5% or 10%. 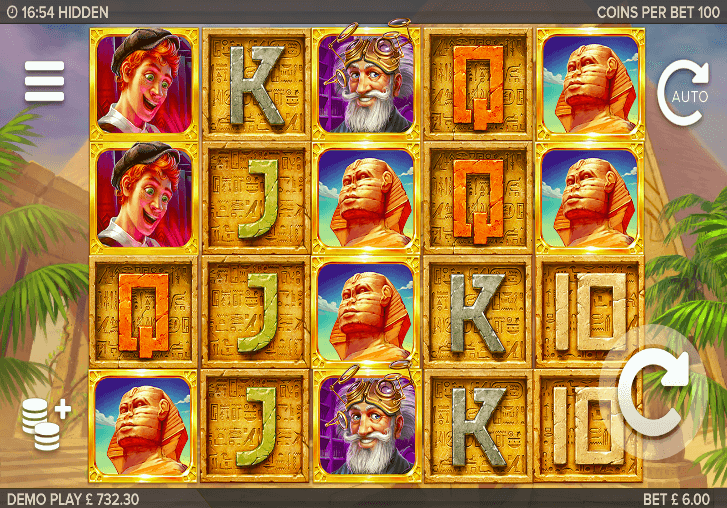 You don’t see real money slots as good as the ones on Daisy Slots and that’s a fact. Hidden is one of those slots and in addition to that, there are some interesting bonus features to be enjoyed such as:

Our Verdict on Hidden Online Slot

If you’re looking for slots online win real money games, Daisy Slots is the place to be. Elk Studios have certainly upped their game when it comes to the production values of their latest slot, with this giving it the edge over the developer’s other releases.

Elk Studios games have a tendency to be a little cliché, but Hidden is the exception, as we have found it to be both energetic and even a little trendsetting in places. What you see is definitely what you get in this slot which isn’t necessarily a bad thing when you consider how fun this slot is.

There’s beauty in simplicity and Elk Studios clearly went for that with this slot. Egyptian themed slots seem to be common practice nowadays and not only does this game have an amazing online slots bonus round, but it also comes with some pretty sleek visuals.

If you enjoyed our review of this game, why not learn more about Hero's Quest Slot too?