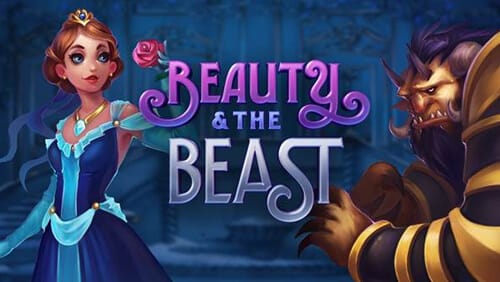 Beauty and the Beast is a fairy-themed slot that brings the sublime mix of fairy characters upon your reels. The characters are also splendid, with the background radiating with a more fantastic display.

With random bonus games of up to 3 in the base game, this is one of the few fairy-themed slots online that wows you with its features.

Beauty and the Beast is quite a catch in this genre of slots and is played on 5 reels, 3 rows, and 20 pay-lines. More details are provided below, after which you could proceed to play this uk slot and other games at Daisy Slots.

Yggdrasil Gaming – Developers of Beauty and the Beast Casino Slot

Yggdrasil Gaming is the brand behind Beauty and the Beast slot. Yggdrasil is a Swedish-based software development company that has applied its weight and strength to developing epochal casino games.

Established in 2013, Yggdrasil has strategically gained relevance and mentionable significance in the iGaming industry, mostly because of its invaluable set of jackpot games.

What's more, Yggdrasil keeps the Scandinavian culture and mythologies alive, as it always adds a tinge of it to the majority of its slots, especially its Viking titles.

Some games by Yggdrasil include the following:

Head to Daisy Slots and try to play slot games from Yggdrasil Gaming. 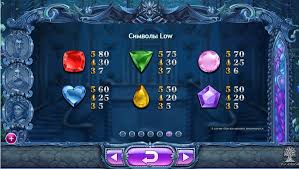 Beauty and the Beast Gameplay and Symbols

Beauty and the Beast gameplay has an interesting Servant feature in the base game that randomly activates 3 other features.

A Broken Mirror represents the wild symbol, which replaces all other symbols, save for the scatter symbol. You can place bets from as little as 20 Pence to as high as 100 Pounds. The gameplay is available to be grasped at Daisy Slots.

Bonus Features and Free Spins in Beauty and the Beast

This feature is activated at random in the base game and starts 3 other features, such as:

This feature offers free spins in any or all of the 3 different features under it, but it comes at a price. This feature is at your whims, as you may elect to enable it or turn it off as you so wish. Upon enabling the feature, the following are available to you:

You have 5 scatter symbols providing you 10 free spins in addition to 5,000 coins. Getting an additional 3 scatter symbols while this feature is on, will reset your free spins to 10. This continues until you have the highest payout of 10,000 times your wager!

You can get the above bonus features when you play at Daisy Slots and win awesomely!

Last Thoughts on Beauty and the Beast - Hit or Miss?

Slots online are replete with fairy tales, but Beauty and the Beast slot has impressive gameplay that gets you some deserving payouts while also keeping you entertained. Thus, you need to go and start playing now on Daisy Slots to win incredibly!

You might as well try different games, we recommend you check out Beat the Bobbies Slot.