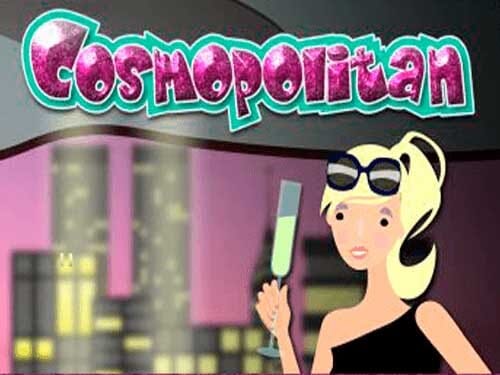 With a hot jackpot of 50,000 coins on offer, Saucify’s slot game Cosmpolitan is instantly appealing. But what’s the ride like trying to get to that figure? We’ve seen slots offering massive jackpots like this but not coming through with an interesting slot in the process, so we had to play this one to find out.

Visually, Cosmopolitan looks… well, a bit tacky. It looks a bit like it was designed in the ‘90s and has never been updated since then.

Other than that, there isn’t a huge amount to get excited about, but if you are into the aesthetic then you can play this slot on Daisy Slots today, along with many other free slots uk.

Saucify - The Developers of Cosmopolitan Slots

Previously known as BetOnSoft, if that rings a bell for you, UK slots developers Saucify are one of the more experienced companies in the world of online casino games and bonuses.

Formed in 2006, these guys have more than enough experience under their belts and made some amazing slot games in their fourteen years of existence. Here are a few of our favourites from their reign:

You can check at Daisy Slots to try slot games like Cosmopolitan slot from Saucify! 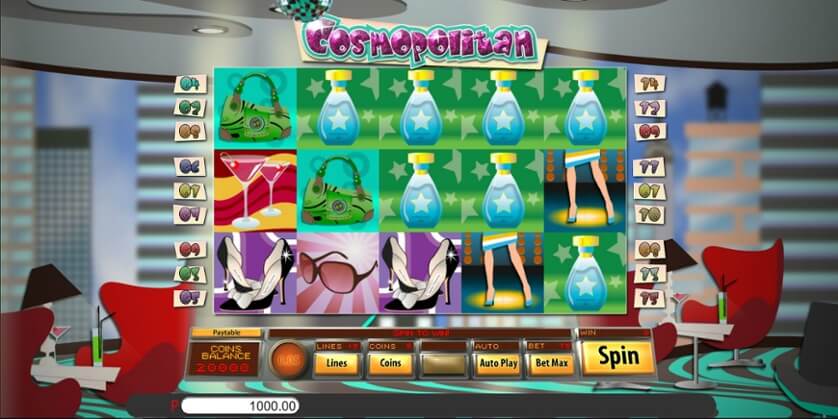 Cosmopolitan is a slot game that is available to play on any of your electronic devices from anywhere between a penny and £18.75 per spin. Visually, it’s not very impressive and feels quite dated considering that this slot isn’t even that old.

We suppose that Saucify could be putting it down to a deliberate attempt to replicate some kind of nostalgia that perhaps we are missing, so maybe we can give them the benefit of the doubt on this one, but the ‘90s look is not so much to our taste. 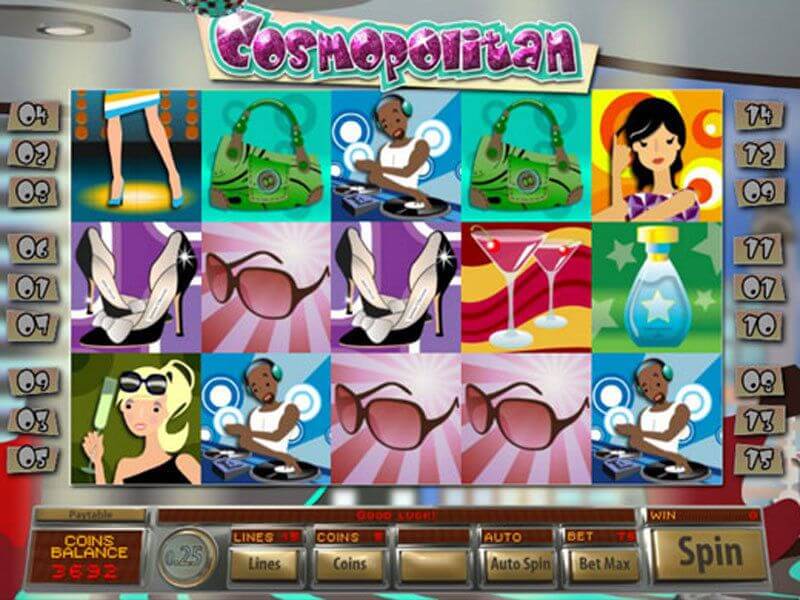 Unfortunately, there aren’t even really any slot bonuses to breathe a bit of life into this slot game. The only thing that comes close to being a slots bonus is the disco ball symbol. This is effectively the wild, substituting itself for any symbol on the reels as any good wild will do. In Cosmopolitan, though, this disco ball wild is taken one step further in its power as every win that is made with it is instantly doubled in value. Not bad.

Our Verdict on Cosmopolitan

Lacking in visual design, slot bonuses and overall gameplay, it’s fair to say that Cosmopolitan isn’t exactly one of our favourite games of all time. Sure, it’s kind of solid but it lacks much in the way of things to get excited about. As a result of this, we’d say for the majority of players, it might be better to be avoided.

Even just a few free spins or a couple of extra slot bonuses would have made this much more interesting to play. Having that disco ball wild doubling every win that it is involved with is pretty cool, but it’s not enough overall to win our hearts with this one unfortunately.

That being said, if you really do want to play Cosmopolitan, you can do that at Daisy Slots. Or, if you prefer, you can access loads of amazing slot games that are packed with slot bonuses in the way that Cosmopolitan is not.

While you’re there, make sure you make the most of the welcome offer for new players if you are one. On your first deposit with a new account, you can spin the Mega Wheel, so long as your deposit is worth £10 or more. This will put you in with a chance to win up to 500 free spins to play on Starburst if you’re lucky, or other prizes such as 50 spins to play on Starburst, one of the best slot games of all time no less.

Mad Monsters Slot is another amazing slot available at Barbados!