Dragon Shard by Microgaming is a 5 reel, 40 payline Daisy Slots UK that sees elemental forces of Fire and Ice battle. The Queen represents fire, while the King represents ice. Features players will get to enjoy include free spins, up to 3 mystery reels, transforming symbols, etc. Stakes start from 5p to £200 per spin on all mobile, PC and tablet devices. 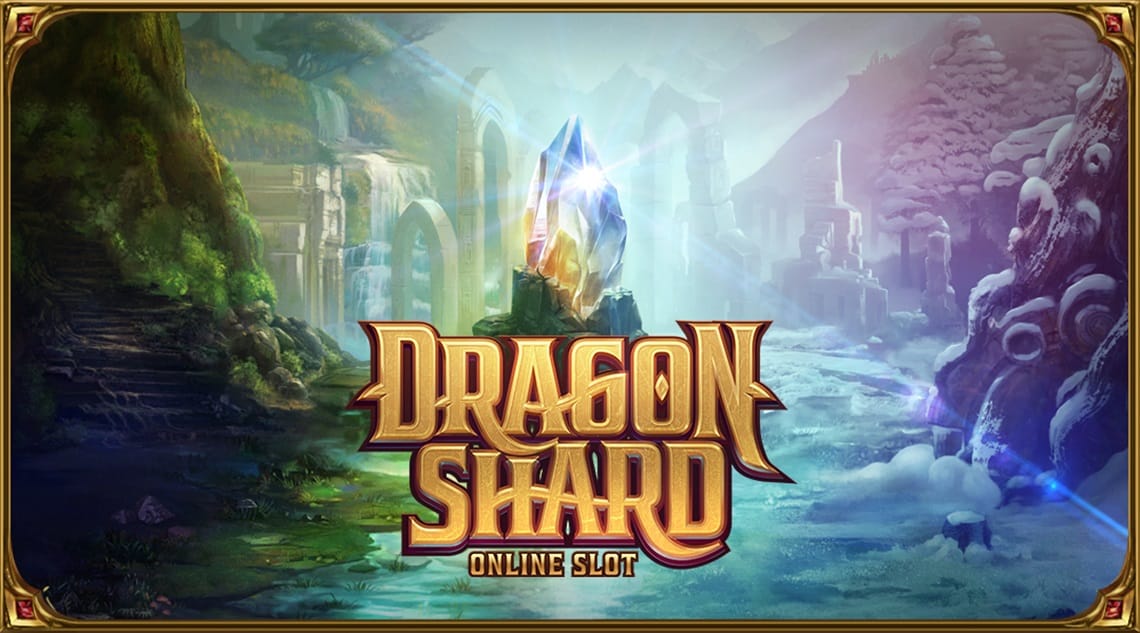 The slot games uk has a fantasy theme and includes powerful heroes and elemental dragons with symbols on the reels including hearts, clubs, spades and diamonds, Fire Dragon, the Dragon Shard, Ice Dragon, Fire Queen and the Ice King. The main characters i.e. the Fire Queen and the Ice King are the highest paying symbols. They reward 8x your bet for 5 on a payline and can also appear stacked up to 5 symbols high. The Dragon Shard logo acts as the wild in  the game. It can substitute all other symbols except the scatter. 3, 4 or 5 on a line reward 1x, 4x or 20x your total bet.

Microgaming is one of the oldest online slot developers in the gambling industry. They are a highly recognized company because they’ve been in the industry for decades and they have a natural flair for award winning slots. Microgaming is also known for paying out the biggest progressive jackpots in the industry. The highest jackpot paid out by Microgaming is a little over £16m from their Mega Moolah slot. They also tend to pay jackpot winners in a single payment, unlike other slot companies that pay winners small installments over a long period of time.

The Verdict on Dragon Shard

The Free Spins feature makes it easier for players to have up to 3 wild reels on every free spin that takes place on the Mystery Reels. If you fill all the reels with wilds, you’ll win over 800x your total bet on each free spin. This is a medium variance, so expect wins every now and then if you’re lucky. If you enjoyed this game you should also check out Lucky Tree Slot.